Home to America’s Best Beaches, a vibrant arts community and amazing outdoor experiences, St. Pete/Clearwater is a sunny destination that’s just your style. We made Travel + Leisure’s list of best places to visit in the world in 2022!

“We’re excited to see a prestigious event like this come to Clearwater Beach,” said Visit St. Pete/Clearwater President & CEO, Steve Hayes. “We look forward to the media having a chance to actually participate in the sport, as well as meet the sailing teams from all over the world.”

This was our fourth family visited today for the 2022 F18 Immunolin World Championship hurricane Ian Fund give away!

It tugs at your heart strings but gives you comfort that you had something to do with this if you were one of our sponsors or competitors at the 2022 Immunolin F18 World Championships! THANK YOU ALL. We have more stories to share with you of all the good these funds are doing.

Stop 2 today to give out some of the 2022 Immunolin F18 Championship Hurricane Ian Fund!

Meet Anna and Joe and Issy, Matt and Finn. Two families living in Ft. Myers Beach when the hurricane hit. LIFE HAS CHANGED!

Two more families who we hope we can help lift their spirits! Thank you again to all the Competitors and Sponsors of this great event and gift back!….stay tuned for even more stories!

TODAY WAS A VERY SPECIAL DAY…..I traveled down to Northport and Ft Myers to give some of the CASH directly to families that was raised at the 2022 Immunolin F18 World Championship Event, this past October.

Please watch the interviews and know just a few of the stories that so many people went through and know that YOUR efforts at raising money at the Raffle and Auction at the event made all this possible. Today we visited 4 families. There are more to come but we wanted to share this experience with everyone!

Below you will hear from Amanda and Deven and their 2 children, Ellie and 3 month old Kasen from North Port, Florida….an Hour away from ground Zero in Ft Myers of Hurricane Ian! They are currently living in a relative’s 2 Car Garage! ….that is GARAGE…not converted garage! Amanda is a Nurse and Deven is a Deputy! It took 5 days to get to their house finally on an AIRBOAT! The damage is devastating.

Stay tuned for more interviews of great people! Thank you to all of our sponsors below and all of the competitors of the 2022 Immunolin F18 World Championship for making this possible!

Hello everyone, we are still wrapping up the loose ends from the 2022 Immunolin World Championships, and we would like to thank everyone for helping to make this a memorable event!!

As you know, we were very lucky not to have been wiped out by the hurricane. Our efforts to raise $5,000 for the Hurricane victims of South Florida was surpassed. We are still in the process of collecting some of the funds, but we look to be close to $6,500 raised during the Raffle and auction effort.

If you had some charges that you have not paid yet for your extra spins and death defying Wheel of Desire punishment, please contact me at funinthesunweb@gmail.com or call at 727-793-8743.

We would also like to thank those who pledged additional money for the cause. This is an effort that was made possible by EVERYONE… so THANK YOU ALL!

After getting input from several people as to how they would like the money distributed, we have decided to split the effort. Half we be going DIRECTLY to victims. We plan to go down to the affected area and hand some of the money out in sums of $300-$500. We are in the process of working with a few places to vet some potential recipients.

The other half of the money will be going to one or more of the boots-on-the-ground operations who are helping the victims. Our goal is to donate that portion of the money to a charity who has all or almost all going out to the victims.

These decision to distribute in the manner described was done as a result of people who responded with their opinions. The opinions were pretty much split down the middle. When we complete this effort we will be letting you know who got the direct help and what organizations were the recipients.

I think that the money raised will truly do some good! THANK YOU AGAIN! This will make a difference to many people who have been devastated by Hurricane Ian. It will not fix all that is broken but it will help heal in many ways!

Become a Partner or Sponsor of the event!

Join our growing list of Sponsors for the 2022 Immunolin F18 World Championship.

Find out more by visiting our Become a Sponsor page.

See All the News 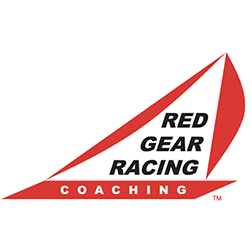 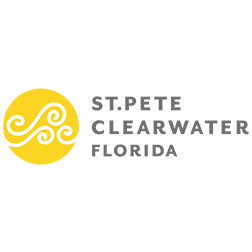 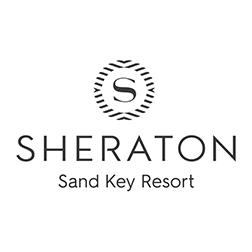 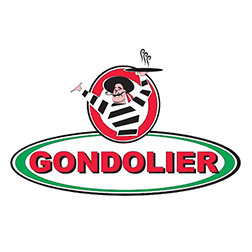 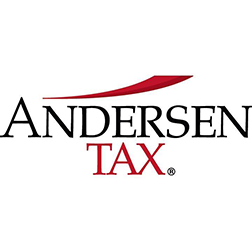 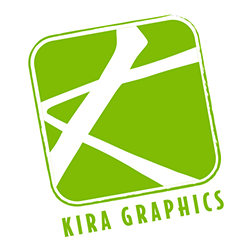 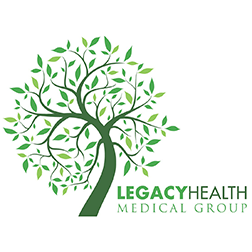 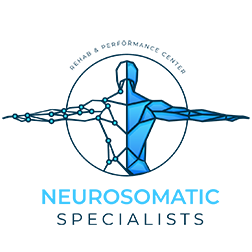 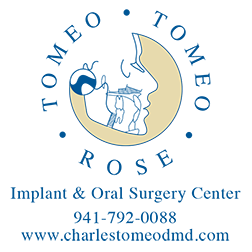 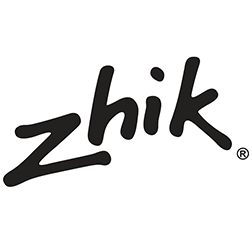 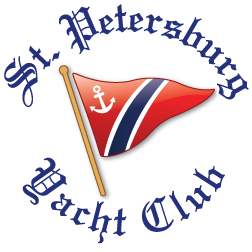 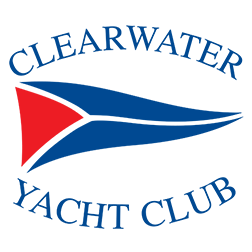 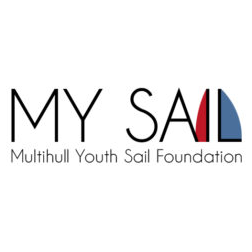